Why do healthy habits matter when it comes to conception?

Is it coincidence or correlation?

According to the OECD 60% of people aged 65 years and over in England report having at least one chronic disease, and a recent study of the National Centre for Biotechnology Information says that 85% of chronic diseases are produced by the exposure of our genes to unhealthy foods and environments.

Over one third of all deaths in the United Kingdom can be attributed to behavioural risk factors including tobacco smoking, poor diet, alcohol consumption and low physical activity.

A recent study from the NHS says that that infertility in the UK is expected to double in the next decade. Today, approximately one in three women have trouble conceiving.

One in 10 women have Polycystic Ovarian Syndrome (PCOS), which is known to be the most common endocrine disorder found in women.

Today in the UK, The Young People Foundation reports that more than 800,000 teenagers suffer from asthma, and one in seven have been diagnosed with a long-term medical illness or disability such as diabetes, epilepsy, cancer, or a physical or mental impairment (2).

Both Autism Spectrum Disorder (ASD) and Attention-Deficit/Hyperactivity Disorder (ADHD) have increased tremendously over the last decade.  While the causes for these increases are being debated, evidence shows (1) that environmental factors such as diet and exposure to heavy metals or toxins could play a harmful role in children’s development.

What could be happening?

Recent research has shown that our gut bacteria can change gene expression, which means that alterations in a mother’s gut microbiome could impact the microbiome of her baby. A recent study has shown that dysbiosis, a microbial imbalance or maladaptation in the body, is a common problem among autistic children. (3) (4).

Additionally, there is an important process called methylation, which is the biological activity that allows many processes in the human body, including DNA repair. Methylation is catalysed by several enzymes that require specific dietary micronutrients, including folate, riboflavin, B6, B12, choline, betaine, zinc, and magnesium.  A deficiency of these nutrients impairs methylation. (5)  Worryingly, our current diets based on processed food, refined sugars and flours are deficient in these key nutrients.

Maternal infections also have another risk of Autism Spectrum Disorder.  Some women go through their entire pregnancy without noticing that something is wrong or hasn’t been resolved.  Therefore, it’s important that these infections get treated before you even get pregnant; by doing this you may significantly reduce risks to your baby’s healthy development. (6, 7)

Finally, but not least, exposure to environmental toxins such as heavy metals (mercury (Hg), cadmium (Cd), arsenic (As), chromium (Cr), thallium (Tl), and lead (Pb), and BPA can be another issue affecting the health of our babies (8).  All these metals penetrate the uterus and can alter a baby’s genes expression.  BPA, a chemical found in plastic containers, water bottles or thermal paper used for receipts are among many substances we are constantly exposed to that could silently affect our hormones and the foetus. (9)

Hopefully, with this information and the implementation of some simple habits, you can minimise any risk and prepare your body to give the best of you to your baby!

For more information on how to reduce this risks and optimise your body for conception book a free 30 mis session here. 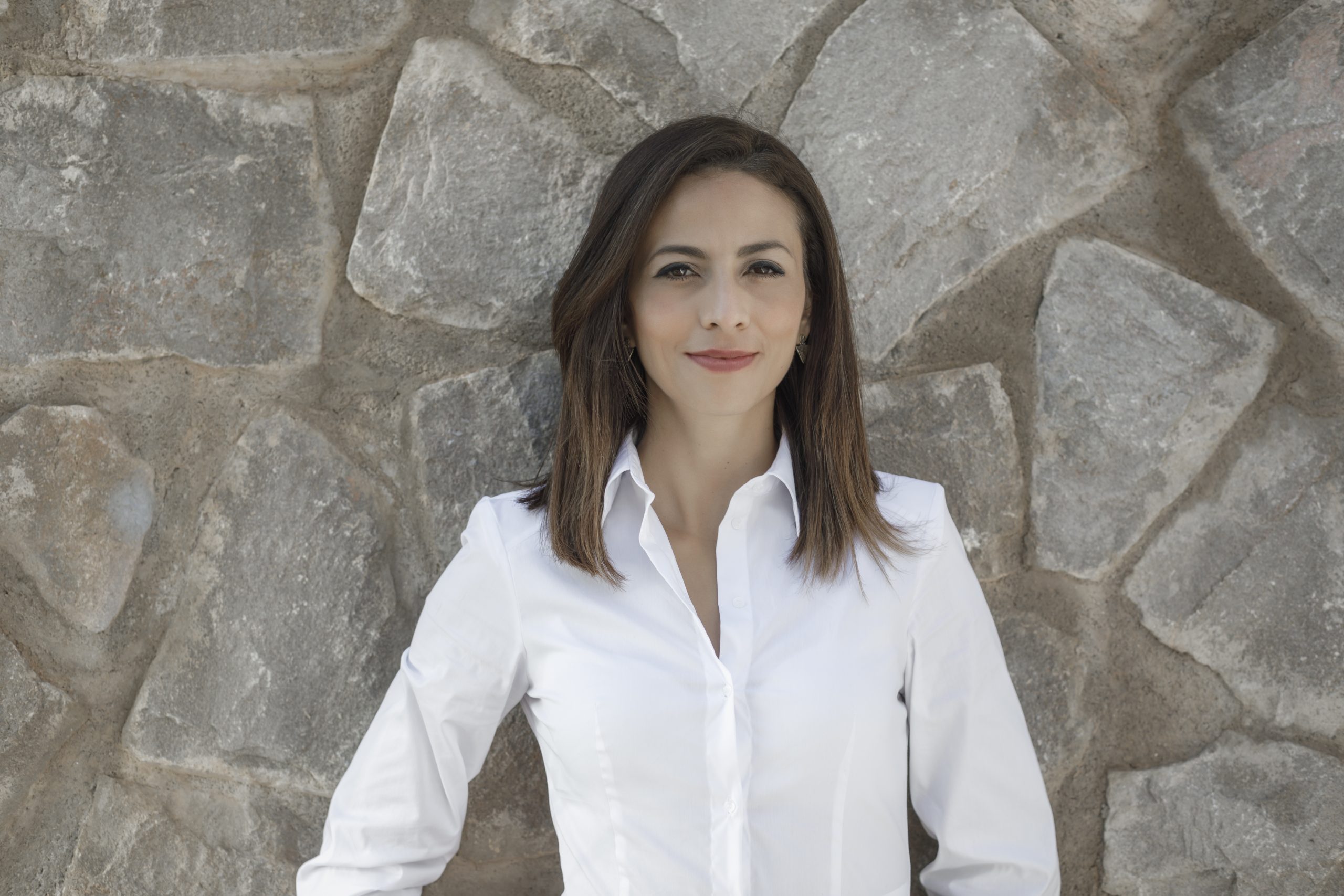 I’ll help you to implement strategies to live your motherhood dream, avoid burnout and take your family’s health to the next level.

Subscribe to my 5-min weekly newsletter and get a FREE guide to eat and act in synchrony with your menstrual cycle. You'll reduce PMS, feel more energized, and will accomplish more. What are you waiting for? Sign up now.